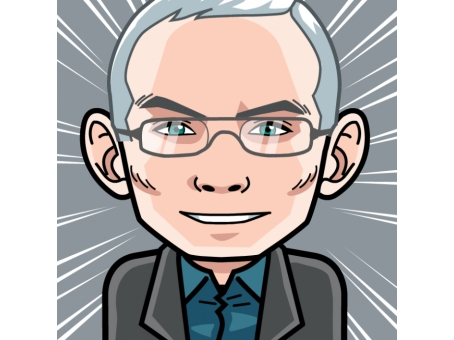 Bernard Tissot worked for Cerberus and then Siemens for most of his life. In his last position at Siemens he was head of the Geneva branch of the security division, and joined the board of Sensile Technologies shortly after his retirement in 2005. He brings expertise in selling high-tech products, implementing cockpit charts and evaluations measures to Sensile Technologies. 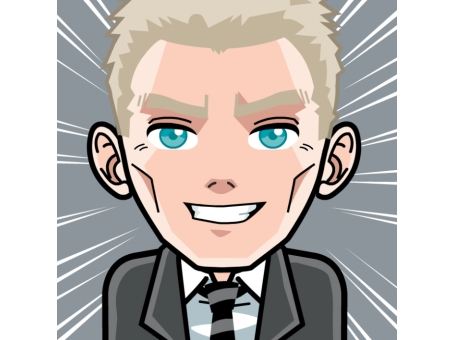 Professor Peter Ryser is a founder of Sensile Technologies. He is currently a professor at the Swiss Federal Institute of Technology in Lausanne (EPFL) and the head of the laboratory of micro engineering for production, with which Sensile Technologies has a long-term strategic relation. He consults in the research and development of new products at Sensile Technologies, including high-volume manufacturing-related issues. Working at Sensile Technologies from its start, Ursula Strässler provides administrative and other support. She is the wife of Dr. Sigfrid Strässler, a founder of the company. 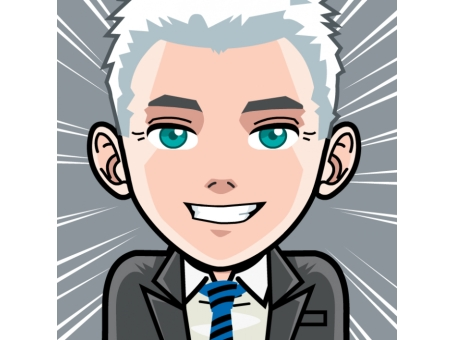 Cédric Morel holds a degree in Material Science and Engineering from the Swiss Federal Institute of Technology in Lausanne (EPFL) and an MBA from the University of Lausanne. Following 3 years working in technology companies in Japan, he joined Sensile Technologies in 2001 as a Project Manager for sensor development. In 2004 he was promoted to Managing Director. Cédric speaks French, English, German and Japanese. 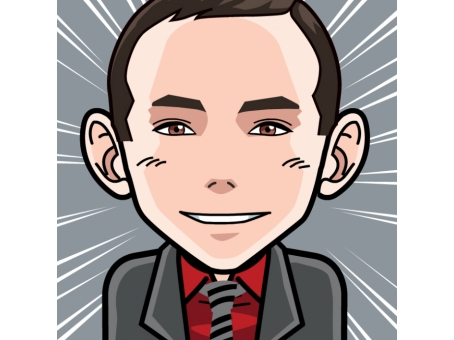 Jean-Marc Uehlinger holds a degree in Micro-engineering from the Swiss Federal Institute of Technology in Lausanne (EPFL). After working at the EPFL in cooperation with NOKIA on a new generation of mobile phones, he joined Sensile Technologies in 2000 as a Project Manager for telemetry unit development. He was promoted to Operational Director in 2004, and also manages the development of new solutions such as NETRIS®. Jean-Marc speaks French, English and German. 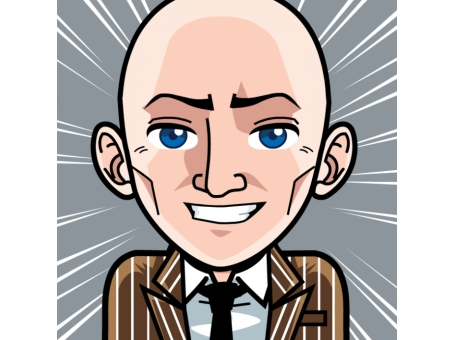 Jean-Marc Frainier holds a Master in Communication, Marketing and e-Business from the University of Geneva. He joined Sensile Technologies in 2012, following 9 years in sales and business development in multi-national and SME companies. Jean-Marc speaks French, English and German.